Ornithology at the Cemetery

According to the September 2017 survey by eBirds1, the Laval Cemetery has been ranked among the top 20 ornithological sites in Laval for the past 10 years... That is why many ornithologists and visitors are increasingly present at the cemetery each year... and that every horticultural effort is made to preserve this title!

Ornithology according to Wikipedia

Ornithology is one of the rare sciences still practiced today by a vast majority of amateurs. Indeed, bird watching and information gathering is always a simple technique and requires little equipment. Official ornithologists are very few in most countries and therefore rely on amateur observer networks, which are sometimes very extensive (two million British are members of the Royal Society for the Protection of Birds).

Modern ornithology brings together different practices, from simple observation for pleasure, carried out as a leisure activity by more or less knowledgeable amateurs, to high-level scientific study. In all cases, the ornithologist is exclusively interested in wild birds generally observed in their environment, without disturbing it or the subject studied. Thus, ornithology considered as such should not be confused with practices based on breeding or collecting living individuals from domesticated or non-domesticated species.

1eBird The eBird site is fed by a global network of amateur ornithologists, researchers and conservationists, united by their interest in birds and the natural world. Over 200,000 people used eBird, submitting over 260 million observations.

Ornithology at the Cemetery 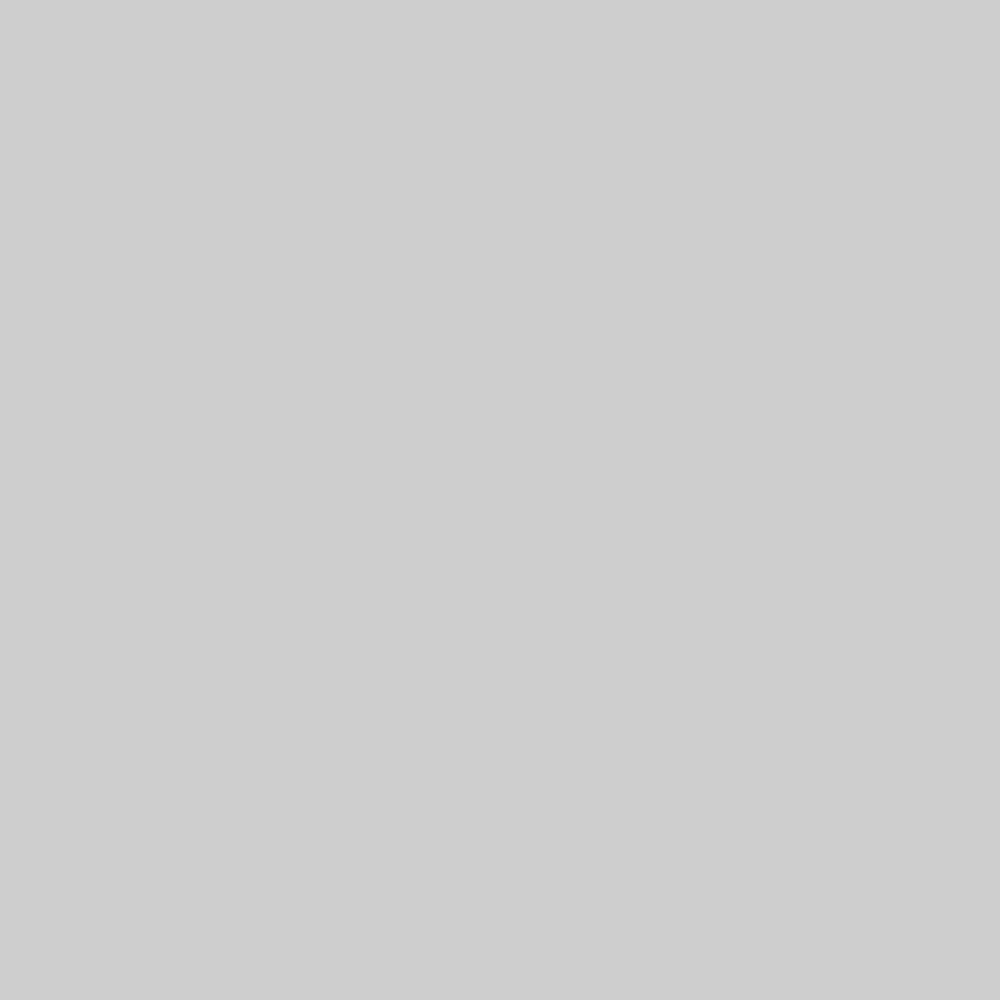